Home » INSPIRATION » Stepping out of the Crowd
INSPIRATION

I often make analogies for myself. It helps simplify and explain what is happening around me.

Mayu and I are in Turkey, we’ve been here for over a month. Unfortunately our time here is drawing to an end. Maybe a better way of saying that, is we are putting our experience of Turkey on pause. Ready to press play again, when we find the time. 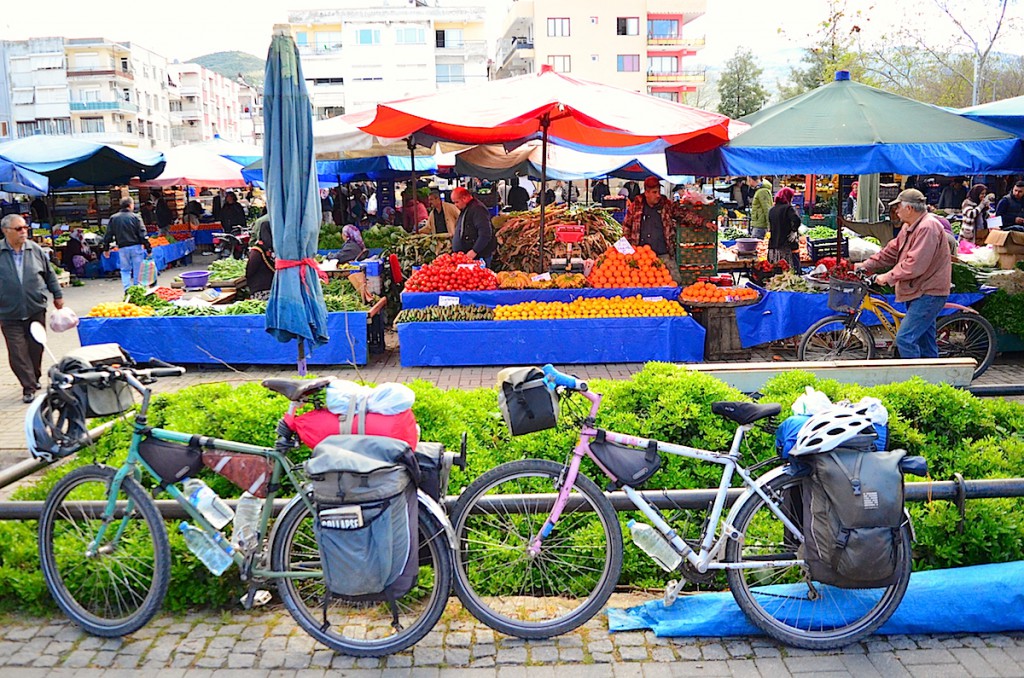 It’s happened very naturally that we haven’t spent a single night in a hotel or guest house since we arrived. Instead we’ve been staying with people. In their homes. Learning about their lives and getting their take on Turkey. At first we thought by using couchsurfing.com and warmshowers.org the incentive would be to save us money. However its not what is has saved us, but rather what it has given us. The experiences have been so rich.

As much as we can. We try to help out, clean up, cook and be as helpful as possible. However sometimes that is just, impossible. As we’ve been discovering. Turkish hospitality is of the highest level. In many cases the kitchen sink is well out of bounds. In these cases our sole purpose has been to eat, drink and talk.

Often, Mayu and I find that we have been invited to a home to talk about our experiences. Give encouragement to those that want to push themselves to travel more. To hear a story different to that being given by the news.

As Mayu and I travel more, we are understanding the different ways in which we can travel. Hopping from one continent to another by plane, zipping to all the “must see places” meeting the “locals” hungry for tourists. This is not the travel experience I would recommend to anyone. It promotes a boundary between the traveller and the local. Everything seems to loose its authenticity.

If you try and travel outside of this environment. Where no one has a fixed agenda for you, and the local is not expecting the traveller. I feel this is where an authentic experience can be found. So what is the plan of action? If there is no guidebook. No must see places. What are we looking at. In short, everything else. 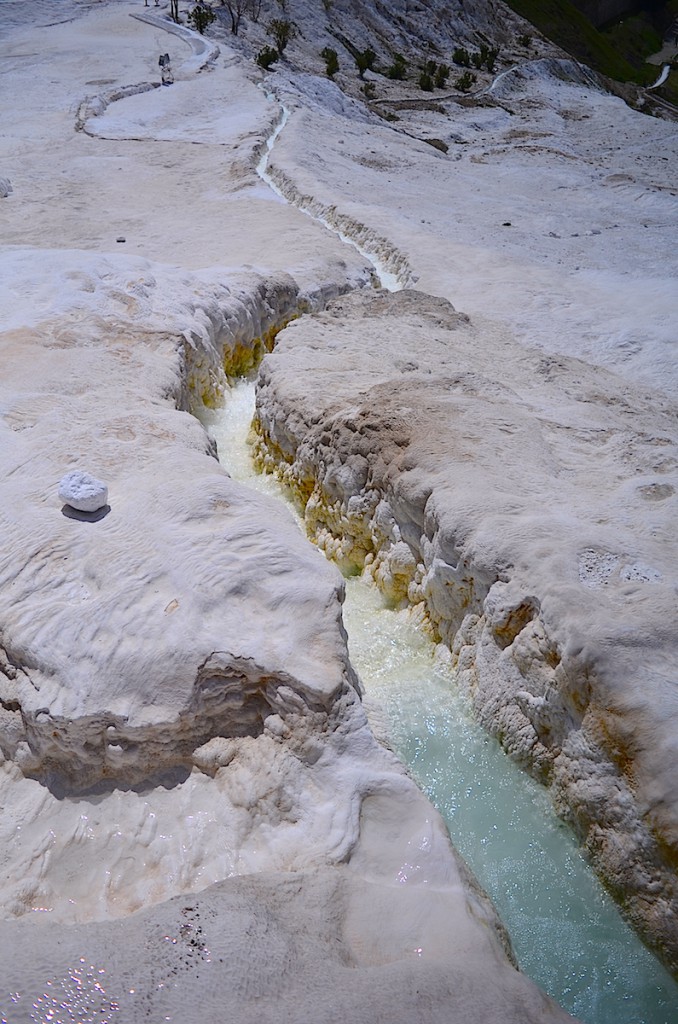 For anyone thinking about travelling by bicycle, my advice is. Go for it. The world and its cultures within, could be described as the crowds in a music festival.  Coincidentally Mayu and I started our lives in different crowds within the festival. In turns out that we were close to the front of the stage, in the big cities. Where its most crowded. Being from a crowded place, we could more easily make a transition from one crowded place to another. We were running from crowd to crowd seeing the different acts on stage. In other words we were hopping from big city to big city by airplane, disregarding the spaces between.

In the middle of a crowd. Its busy. The music is loud and people are nodding their heads to the same beat.

Going from stage to stage I could hear that the music differed, therefor so did peoples taste in music. A lot of the music I enjoyed, or at least listened to it for what it was. However after time I started feeling and hearing the similarities in the music and also in the people that choose to immerse themselves in the crowd. Hypnotised by the rhythm, maybe even unaware that there was other music to listen to at the festival. Lending to the word crowd. They tend to be crowded, noisy. I couldn’t help thinking what I might find outside of the crowds. In between the different stages of culture. 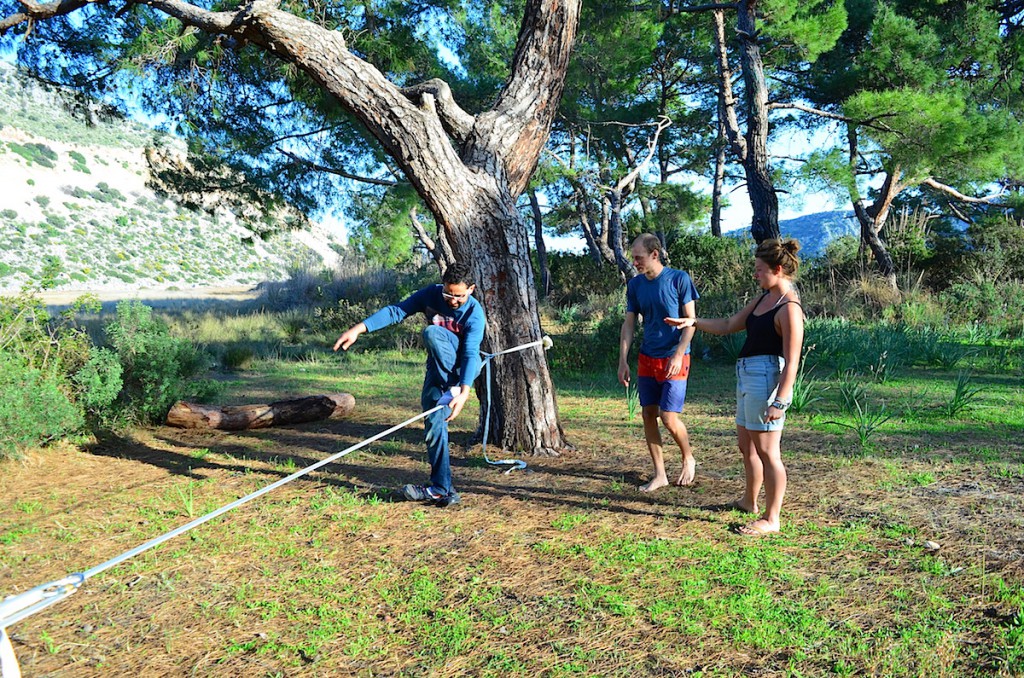 So Mayu and I began to step out of the crowd. However this time, instead of rushing to the next stage, we take our time. Slowly moving outwards and observing as we do so. The first thing is noticing the noise levels drop. People have space to move around. We start meeting people that are a part of a culture, but prefer the music to be quieter, and the further we proceed the less people we encounter. Instead our focus turns to the landscape, we enjoy the lack of people and the effects they have on the environment. Climbing high onto a hill, it becomes even more tranquil. The sound of music has disappeared completely.

Now we are greeted with the sounds of another culture. Of the birds and insects singing among the grasses. We catch glimpses of the animals living between the trees. It’s an environment, that we find ourselves seeking more and more. But however tranquil it is, we can’t forget the good times we were having back at the festival.

So we return. Seeking out a new crowd to join. On route we meet others that are also in between crowds. We converse with them, hear their stories and reasons for a change of scene. Sometimes we meet what we think is a traveller amongst a different culture, but find out they have been immersed in that culture for a long time. They give us an outsider/insider perspective of a culture that we might otherwise would have missed, or given much thought to. 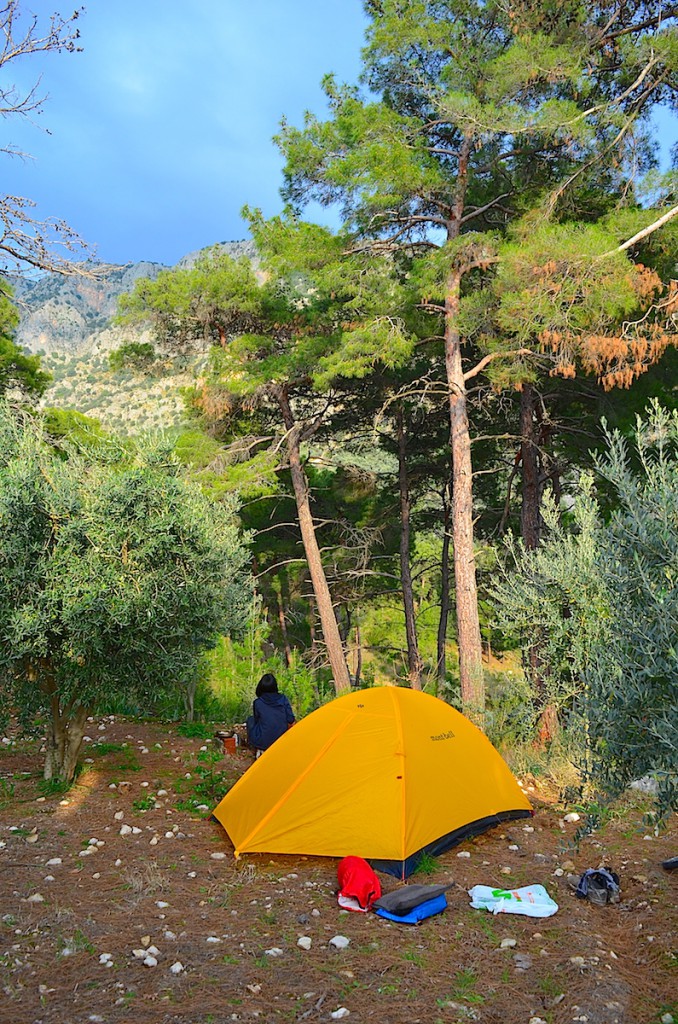 This music festival has been going on since the first humans involved into humans. Each year we know that the lineup will change and new people will attend. Some of us will continue to immerse ourselves in the same music year in year out. Whilst others will want to wander, and try out something new for a change. But most important of all. Is not to forget our festival spirit, that keeps us coming back for more. 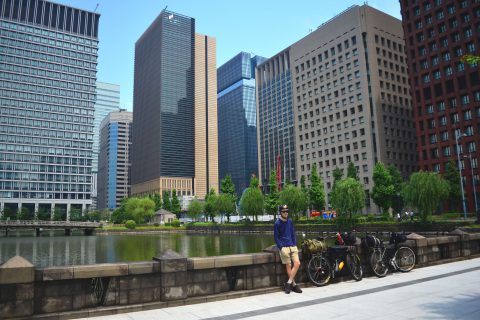 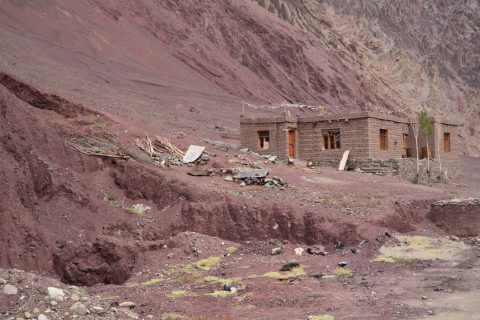 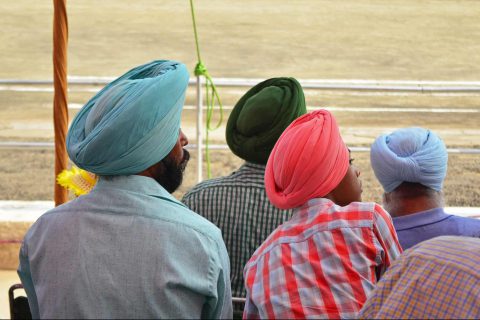 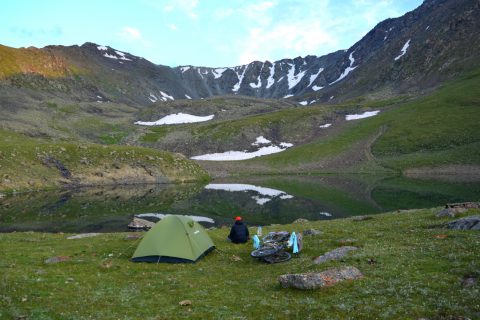 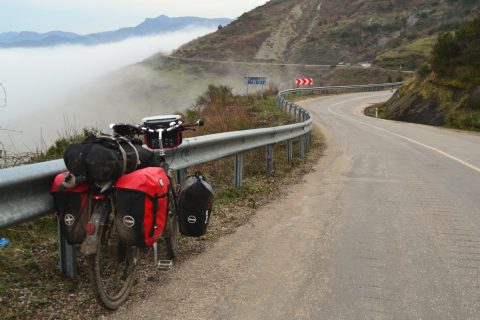 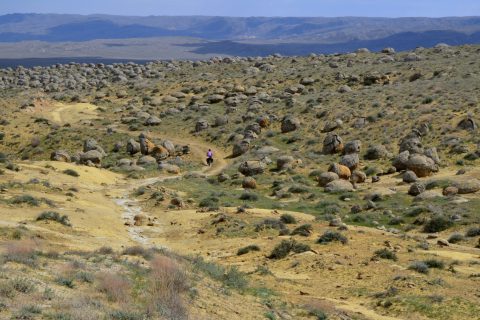 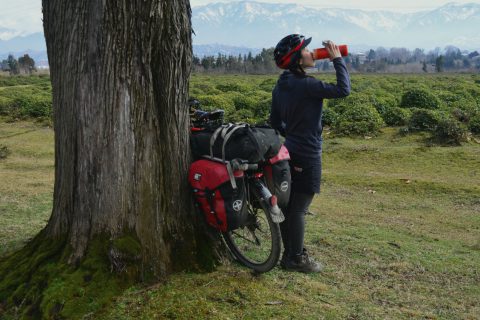 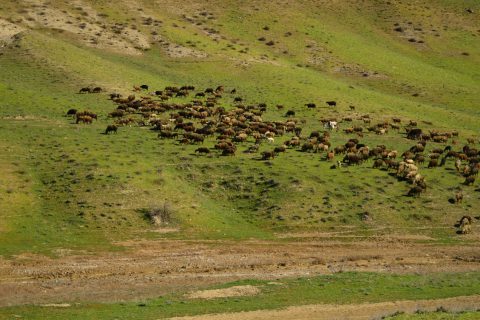