If you know whatsapp, then this will make sense. If you don’t, it doesn’t matter.

Today is my birthday. A pretty good day if any to reflect on life. I’ve been alive for 25 years and starting my 26th.

I certainly don’t have the feeling that life is passing me by. If anything I am learning more and more,
if life is becoming stagnant. Go somewhere and do something you’ve never done before. It quickly reminds me to appreciate comforts, the lives of others, and complex world we live in.

I say riding, but really I mean hitch hiking.

But it’s not just for the lift! So far we’ve had some very interesting experiences. Throwing our bikes in the back of someones truck. We meet and spend time with a person, we might otherwise never talk to.

One hitch hike we learnt all about explosives. We were taken to a mining site where they were prepping to blast a huge amount of rock to use for concrete or bricks. 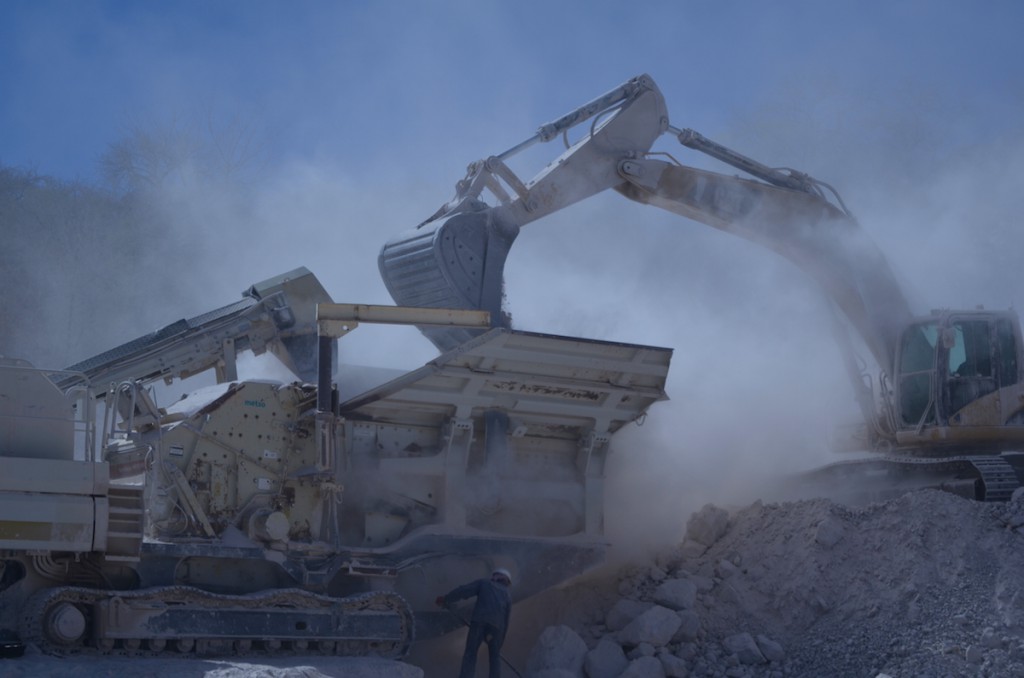 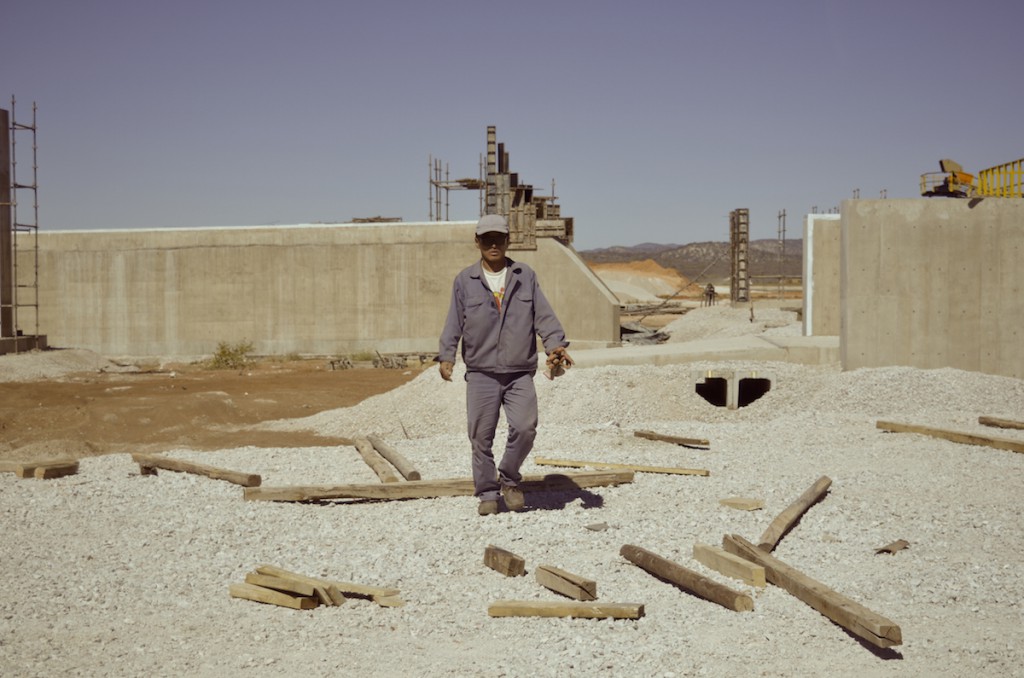 Another lift took us to a farm. To see a cow being shot in the head, skinned and cut up by hand.

Constantly we were being laughed at, because we’d never seen something like this before. For me the biggest eye opener, was how every part of the cow was valued as meat. And just how raw the whole operation was. 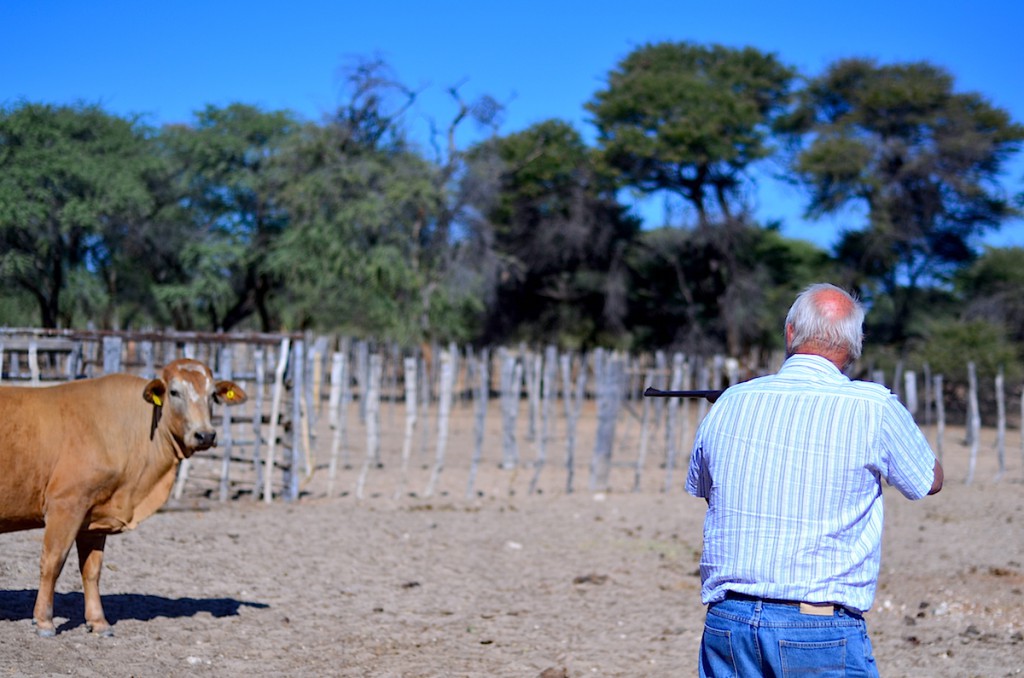 That night, following the slaughter. We spent the evening on the farm with the owner Chris. As much as I appreciate him giving us a place to sleep and food to eat. It was at the same time that I felt very sad.

There was a huge gap between the owner and the workers on the farm. I won’t say too much, because words are just words, and they cannot express the strong saddening feeling I had. It’s the strongest I’ve experienced racism, and I only hope that as generations die, this dies with it. 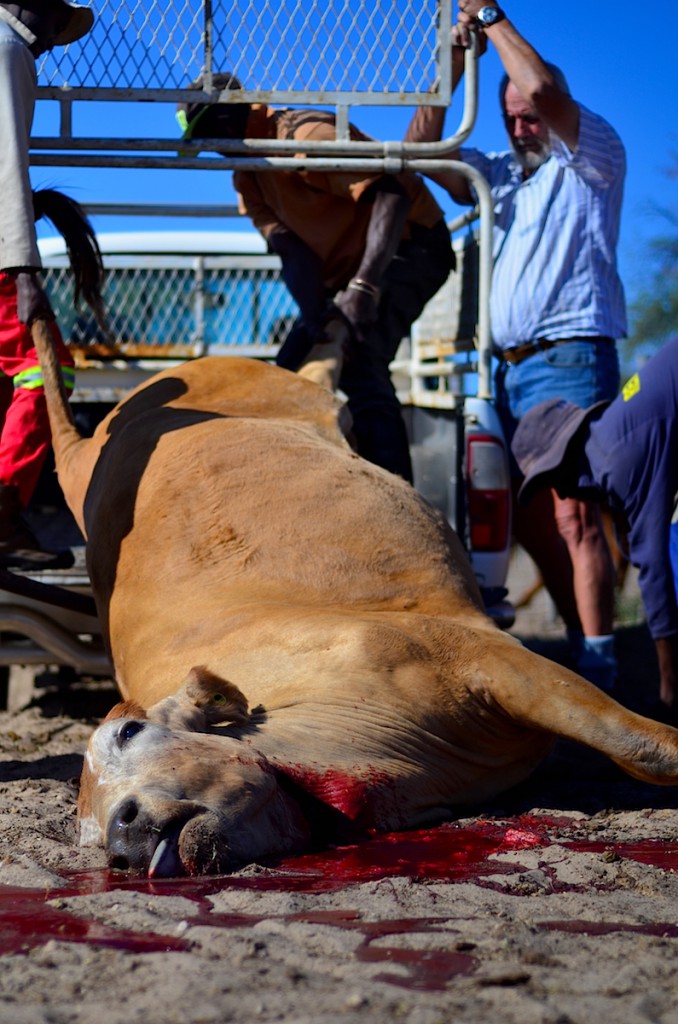 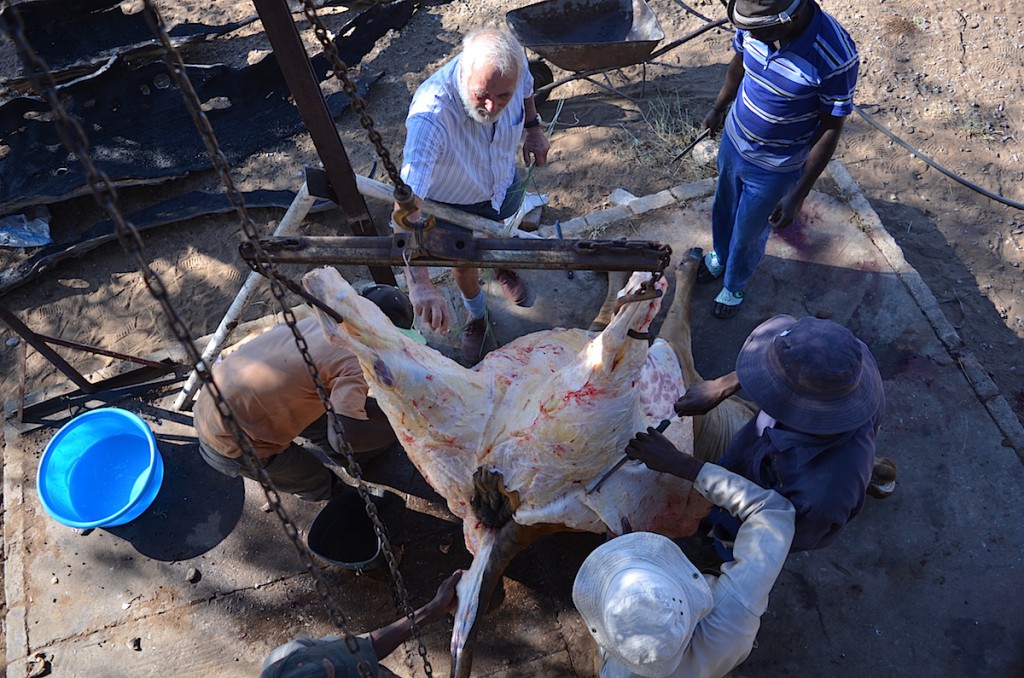 Shortly after leaving the farm we crossed a police check point.Its basically a fence dividing the whole country to stop the movement of cattle north to south. In the hope of controlling foot and mouth. We were told that once we crossed this line, we’d be in Africa.

Gone were the fences lining the road for huge cattle farms. In it’s place were villages, huts made of reeds. And black people owning the land. When Africa comes to mind, this is how I imagined it.

A campsite called Ngepi had been recommended a number of times to us, by various different people.It had quite a quirky appeal. The cycle from the main road was 5km of pushing our bikes through deep sand. I was thinking this better be worth it!
Fortunately it was. What was meant to be three days turned into three weeks at Ngepi. Our timing was good, we had arrived a day before the owner, as he was only around for a few days before he returned to Johannesburg.

I jumped at the chance to fix a failing compost heap in the soon to be kitchen garden. Seeing what we’d done the owner allowed us to stay and teach some of the guys working at the camp how to make compost.

Mayu and I were made to feel very welcome, and we will really miss all the people we met and spent time with there.
It’s hard to know if the effort we made will make any impact in improving daily life. However if you can’t think positively about it, whats the point in living.
As Mayu said, if only one person continuos to compost, grow food and make a composting toilet. Even if its me. It was worth the effort. 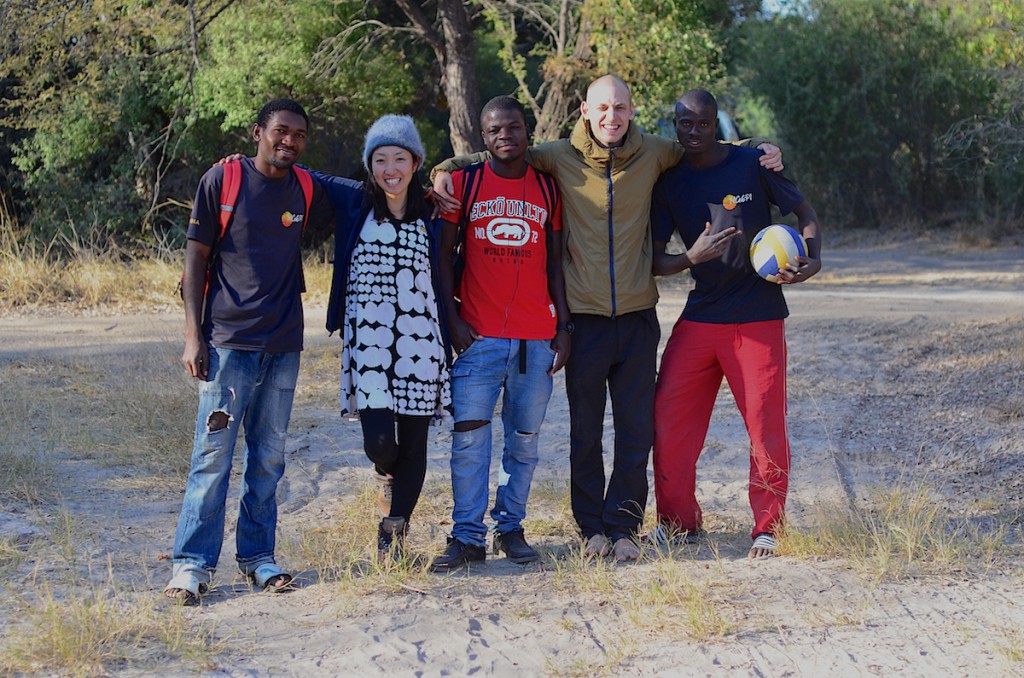 We’re back on the road now, about to leave Namibia and start our journey into Zambia.

Yesterday was one of those full days. The sort of day that you look back on thinking
‘I can’t believe we woke up there and ended up here’ kind of days.

The plan was to cycle through a national park. I was a bit scared about this part of the trip, trying to get good info on whether it was safe or not as there is a ‘slim’ possibility of meeting an elephant on the road. Seeing as a lot of cyclist take this route over Botswana we thought it should be ok.

Unfortunately just 1km into the park we were surprised by an Elephant hidden behind a bush. I won’t dramatise the thing too much, for Mum’s sake. But realising that it wouldn’t let us pass we tried to reverse calmly. However the elephant seem very pissed off. Mayu fell over, I dropped my bike and we slowly walked backwards about 500m away from the elephant. Luckily it didn’t chase us.

So without our bikes, standing on the side of the road. We both felt pretty useless. A car came pass and we flagged it down to ask them for help. They attempted to scare off the elephant, that was still standing next to our bikes. But the thing wasn’t moving. Very heroically two guys in the car picked up our bikes and cycled back down the road towards us. I guess they knew more about elephants than we did.

After the drama was over Mayu and I very sheepishly cycled back to the park entrance and stuck our thumb out. We agreed that we’d wait day and night for a lift. Because meeting another elephant was not an option.