Water has been on my mind a lot recently.

Over the last couple of years I have thought about many aspects of it. I didn’t give it much thought living in London seeing as it falls from the sky so regularly, and comes from the tap so easily. There’s no reason to be curious about water when you live in a modern city. I can’t think of any occasion when I have had to plan ahead for water.

Where can I get a clean source of drinking water in London?
Everywhere!

Well depending on what we call clean, and what will make us ill. Short term, the water is clean and won’t leave you on the toilet for days. Long term I could argue it leads to long term illness’s, but proving this is another story.

My initial interest in water, came when Mayu and I started preparing for a hiking trip in India.

Unfortunately when India gets mentioned in England a lot of people tell you about “Delhi belly” but this is not restricted to Delhi. This mention of illness depending on the disease, left untreated might take you to hospital. It is spread throughout India and the world!

Coliforms are bacteria found in water, due to the nature of their size, these bacteria become difficult to remove from the water once they are present. I began searching for some kind of magical filter that made any water safe to drink. It had to be portable and easy to use on the go.

I came across a guy called Michael Pritchard, who has invented the ‘life saver bottle’. I’m not sure how it works exactly, but the water is put under pressure and pushed through a very fine filter, taking out all pathogens and viruses. I now take this bottle where ever I go, especially if I am worried about the water source. 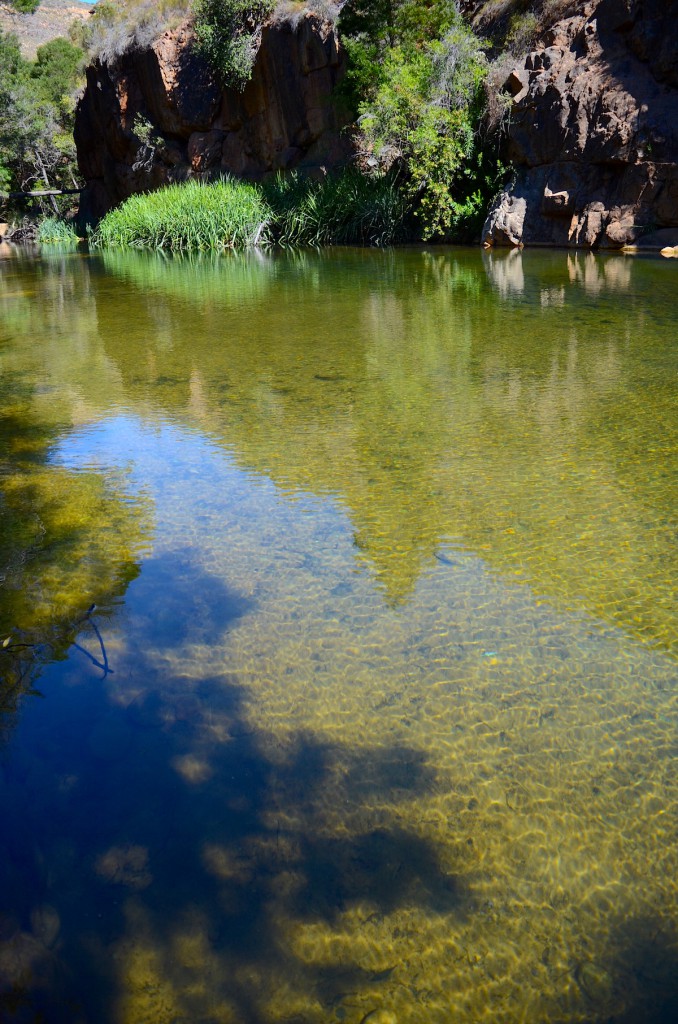 At first it seemed like it was problem solved, for me at least. I could travel freely wherever I wanted without using bottled water or chlorine tablets (a bit like drinking unfiltered tap water). However the more I thought about it the more interested I became in the quality of water. Not just in places like India but at home also.

This is a guess, but Id say that in every city in Europe we shit directly into the same water we drink. Yet very few people get ill. So it must be up to the governments and private companies, to treat our water full of faeces. To get it back to a suitable standard so we can drink it again. The question is how much treating needs to be done? The whole waste system is connected. Chemical, agricultural and human waste all goes to the same place, along with all that ‘fresh’ water we use to flush or wash it down with. Then we add more chemicals to ‘clean’ it to make it ‘safe’ to drink again. Very questionable if you ask me.

So I live in a modern city, where the water is treated. Granted it may not be sweaky clean. Just a few traces of this and that leading to long term health issues, but at least I can get on with my day to day living. But now I put myself in someone else’s shoes. I live in a undeveloped place, with very poor access to safe drinking water. Full of faecal coliform. I have to deal with the daily struggle of infant death due to diarrhoea. According to WHO in 2013 it was one of the biggest killers in children under 5, along with pneumonia in sub saharan Africa. 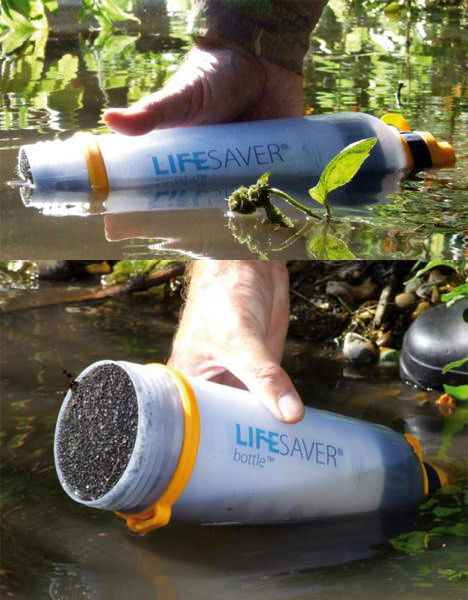 We could donate everyone a life saver bottle? Or some sort of filtering device. At least then for a couple of years they can have safe drinking water. To purchase one bottle as a consumer it costs 100 pounds. Hmmm . . . costs are going to quickly escalate.

However, fortunately Michael Pritchard doesn’t market his product like that. Instead he focuses on disaster areas, where local people and aid workers need clean water to function to get things back to a state of normality. From what I have seen, he’s doing brilliant things.

Introducing technology that is managed from outside sources doesn’t seem like the way forward. Giving someone a filtering system that needs maintaining and replacing isn’t sustainable. Boiling water is an obvious way to treat, however boiling needs fuel, with wood for example. But boiling water on an open fire uses a lot of wood, causes health issues and further adds to our problem with loosing forests. The most interesting low tech solutions I have seen so far is solar distillation, using a wicking black cloth and catching that condensation. Another method is SODIS, which you can read about online. Either way both methods are simple and involve a free sustainable energy source. The sun. 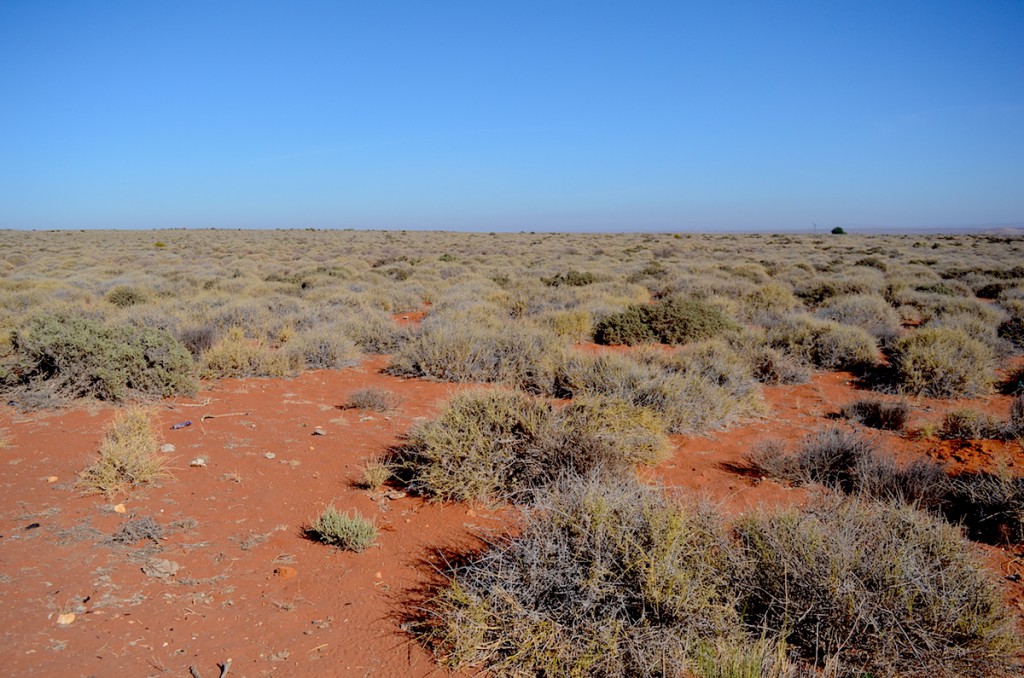 Along with oxygen, it is the source of life. Whether it’s the life of a human or the life a Giardia parasite, it will support both. As we have travelled north through south Africa water has become more and more scarce. The landscape is drier by the day and rainfall is few and far between.

In the Cederberg, we were camping by beautiful rivers, and drinking water straight from the small streams. Clean living water rich with life. Now we find ourselves in the Northern Cape. At this time of year the rivers run dry and for the past several days we have been drinking water from bore holes deep underground. It is safe to drink but slightly salty and not the most refreshing thing after cycling. It is another reminder to myself not to take water for granted. 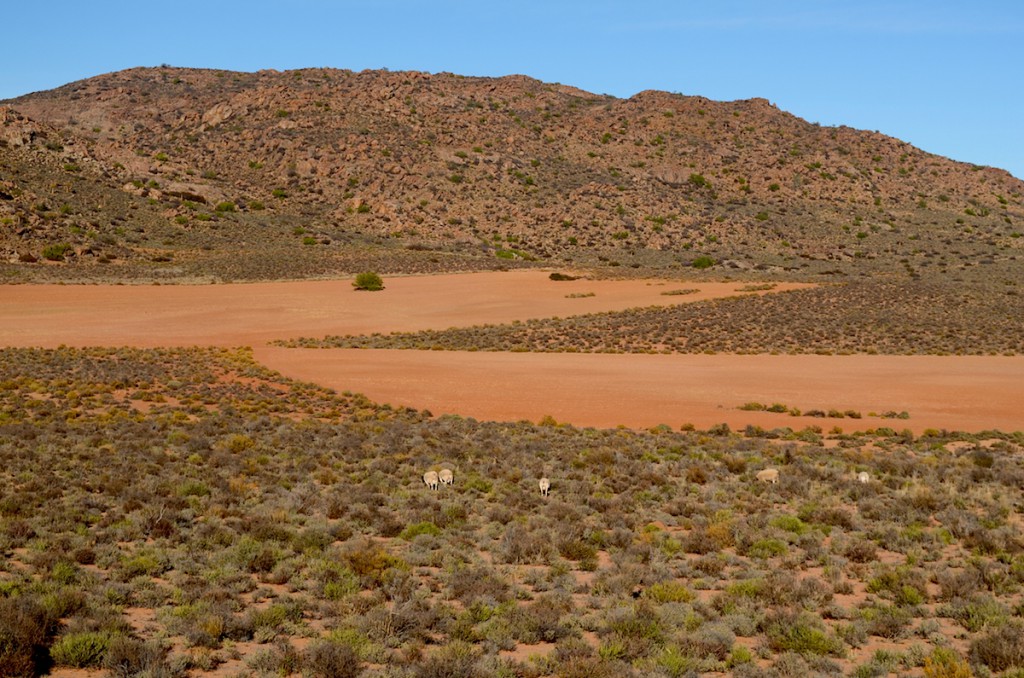